Back to the home page...

I sell a variety of T-shirts and related printed items on Cafepress.com: 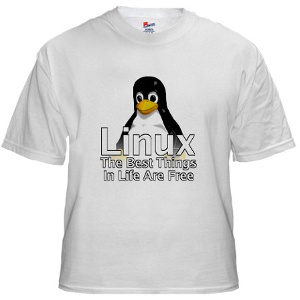 Linux: The Best Things in Life Are Free

This Linux-oriented shirt has Larry Ewing's "Tux" the penguin, which (as all Linux users should know) is free for promotional use. It's one of my best sellers, and the oldest design I have on Cafepress. 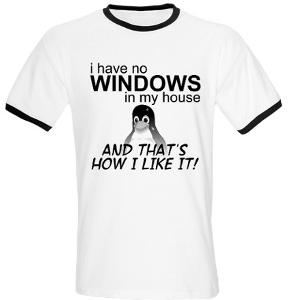 I Have No Windows

One day while talking to a friend about computers, I said "I have no Windows in my house, and that's how I like it." Then I realized how funny that sounded, and this shirt is the result. 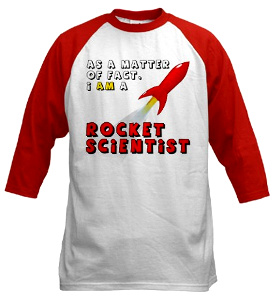 I put this one together using skotan's excellent picture from OpenClipart.org. I actually have the red-sleeved baseball shirt, and was very pleased at how closely the red fabric matched the red rocket. 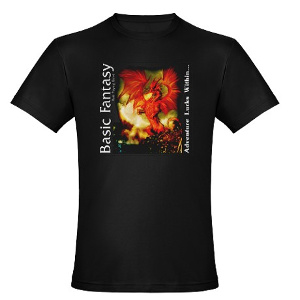 This promotional shirt design incorporates art contributed by Erik Wilson. Some shirts in the store have art by other artists, also contributed to the Basic Fantasy Project. 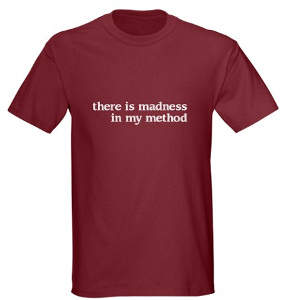 Madness in my Method

Just a thing I say from time to time. 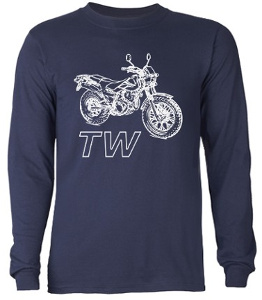 As I said on the main page, I ride a Yamaha TW200. It's kind of a "cult" bike, with a small but dedicated core of riders, and nobody has a shirt featuring it. Well, except me. 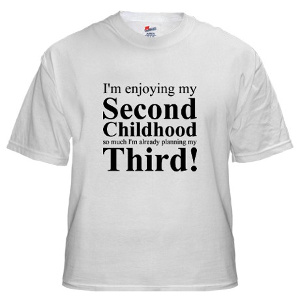 Just something I said that seemed moderately funny at the time. But hey, I've sold a couple of these, so maybe someone else thought it was too. 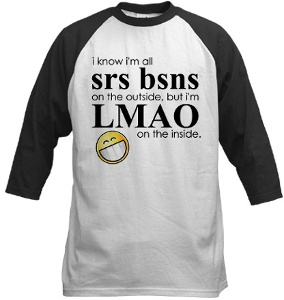 LMAO On The Inside

This one seems a bit dated now, but it sells every now and then, even though my daughter says nobody says this any more. 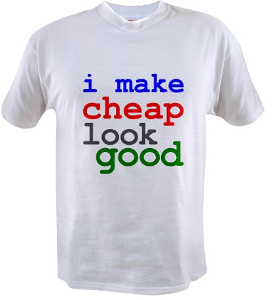 Here's one I'd never wear. It was a joke, really, when I created it. 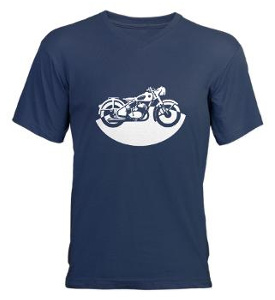 This is made using royalty-free art by "forestgreen" on OpenClipart.org. I just trimmed it to an elliptical shape and put it on a shirt. Mostly I did this one for myself... I really like this drawing. In fact, there are two other designs below using this art. 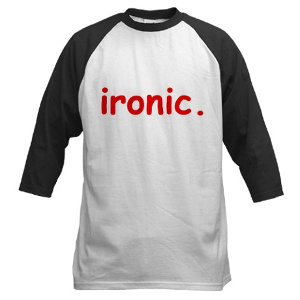 My daughter created this, and I'll admit, I don't understand it. But she likes it, so hey, here it is. I give her all profits from any sales of this shirt. 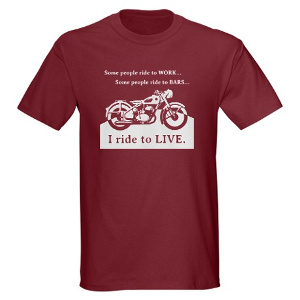 I Ride to Live

Here's the second shirt with forestgreen's motorcycle clipart. I've read this sentiment several times, and have no idea who first said it, but it struck me as a very cool saying. 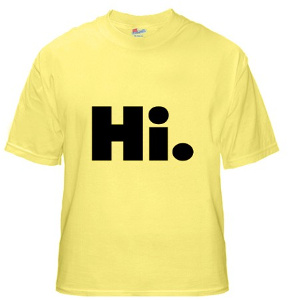 My daughter came up with this idea too. Friendly, eh? She gets the profit from this one too. 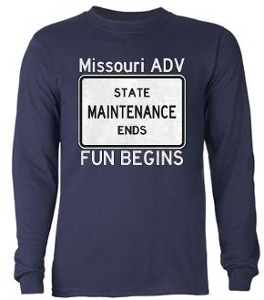 This one came to me in a flash on an adventure ride. Not surprising, actually.

This page is Copyright © 2013 Chris Gonnerman. All Rights Reserved.